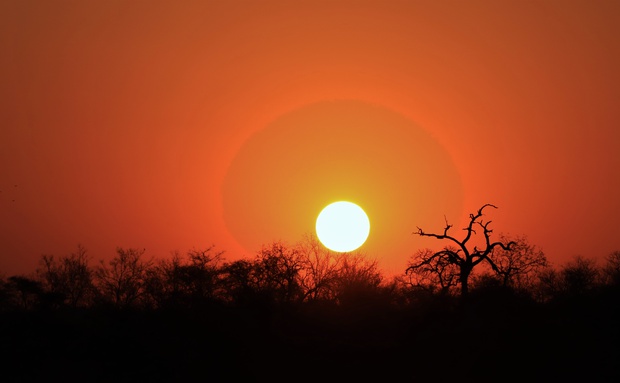 Welcome back for another update from the beautiful Klaserie Private Nature Reserve and Makumu Private Game Lodge!

It has been very dry, and this is causing the most amazing sunrises and sunsets. Due to the dust gathering within the atmosphere, it causes the glare of the rising or setting light to reflect red as you look over the horizons.

Our general game viewing has been super!! Zebra and giraffe have become part of our daily scenery, impala are omnipresent and a large herd has settled around our pan at the camp, baboons are all over, hippos are lazing in one of the large dams, nyala has been seen frequently on the Klaserie River banks, Tree squirrels are all around the camp and even the elusive Sharpe’s grysbok has been seen often close to the lodge. 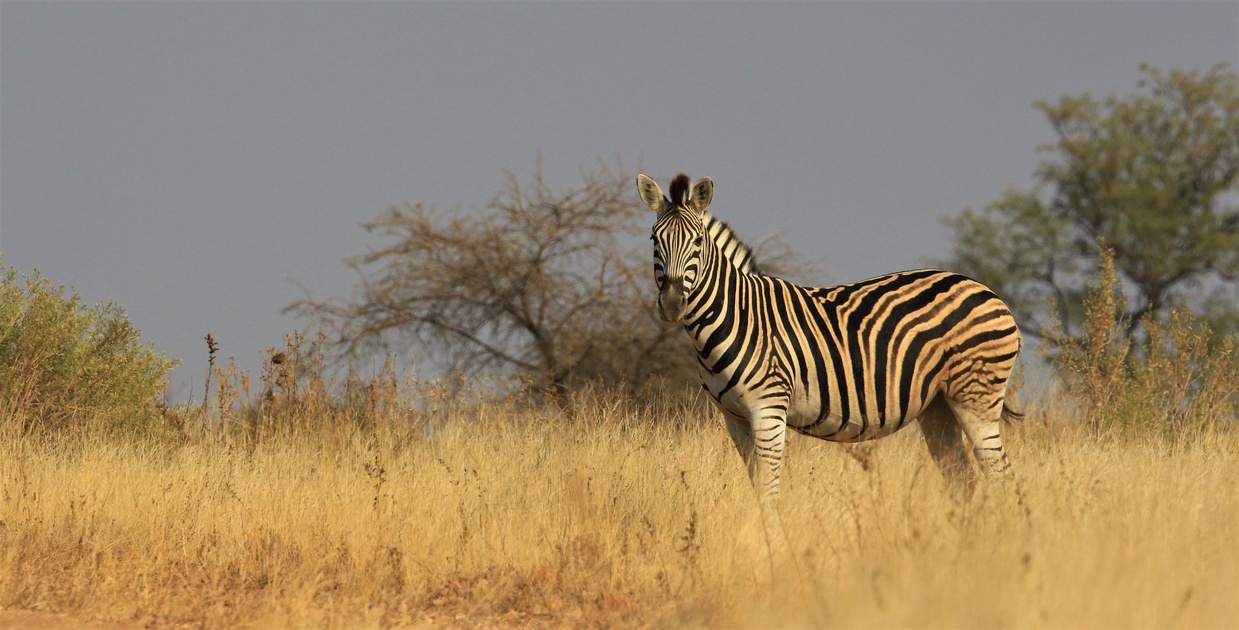 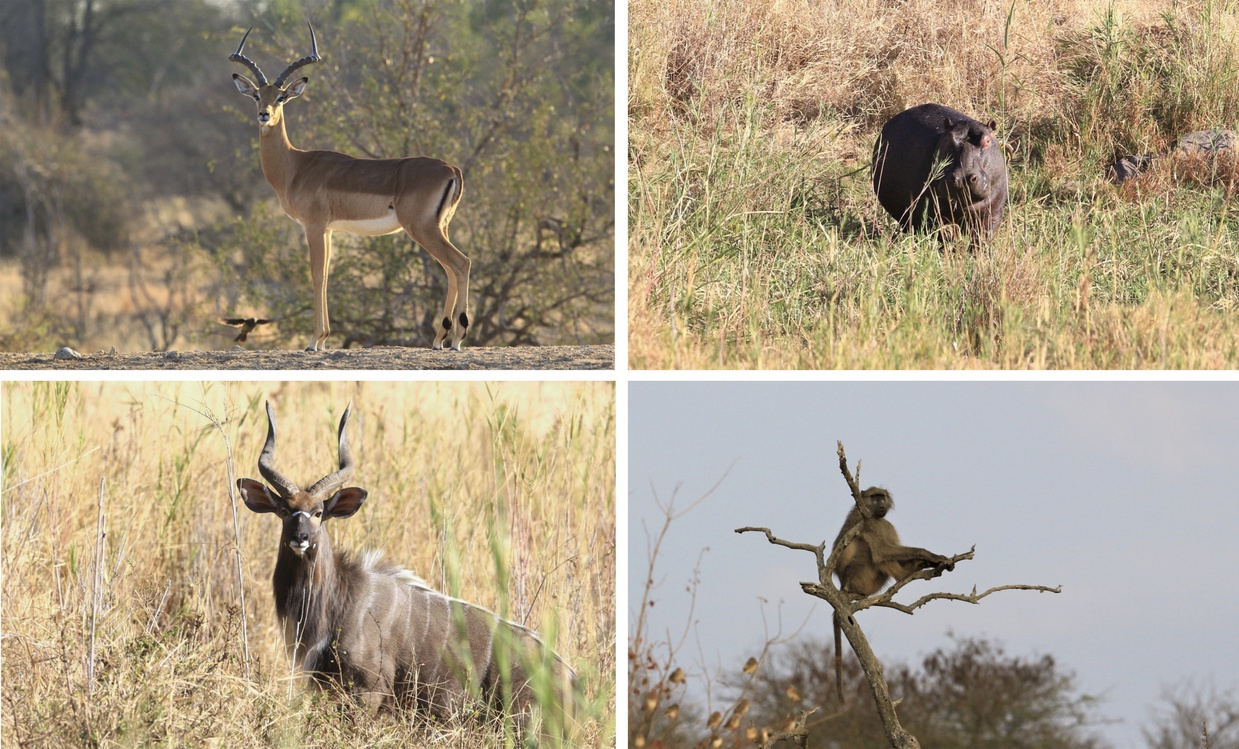 Bird viewing has been great and some of the migrants like Whalbergs eagles and Yellow-billed kites have already returned. 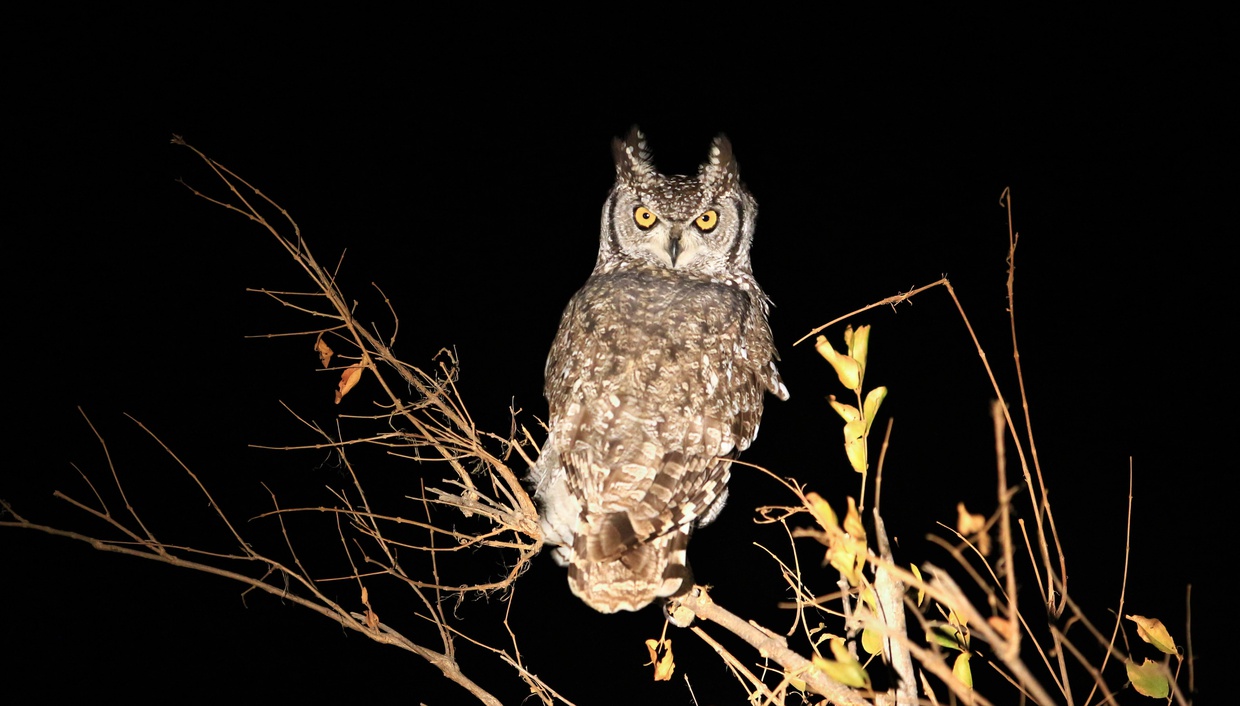 One morning we spotted a Grey heron in a pool of water which was busy catching a small Sharp-toothed catfish. This was fascinating as it usually takes some time for them to get to the swallowing point as some tenderizing is needed first. One thing I regret with this sighting, is that only whilst working on the photographs did I realise that I missed a great opportunity to photograph a rare Painted Snipe… It can bee seen in the foreground, but not in focus. I was so fixated on the Heron eating that I missed what was right in front of me! The bush is ALWAYS full of surprizes! 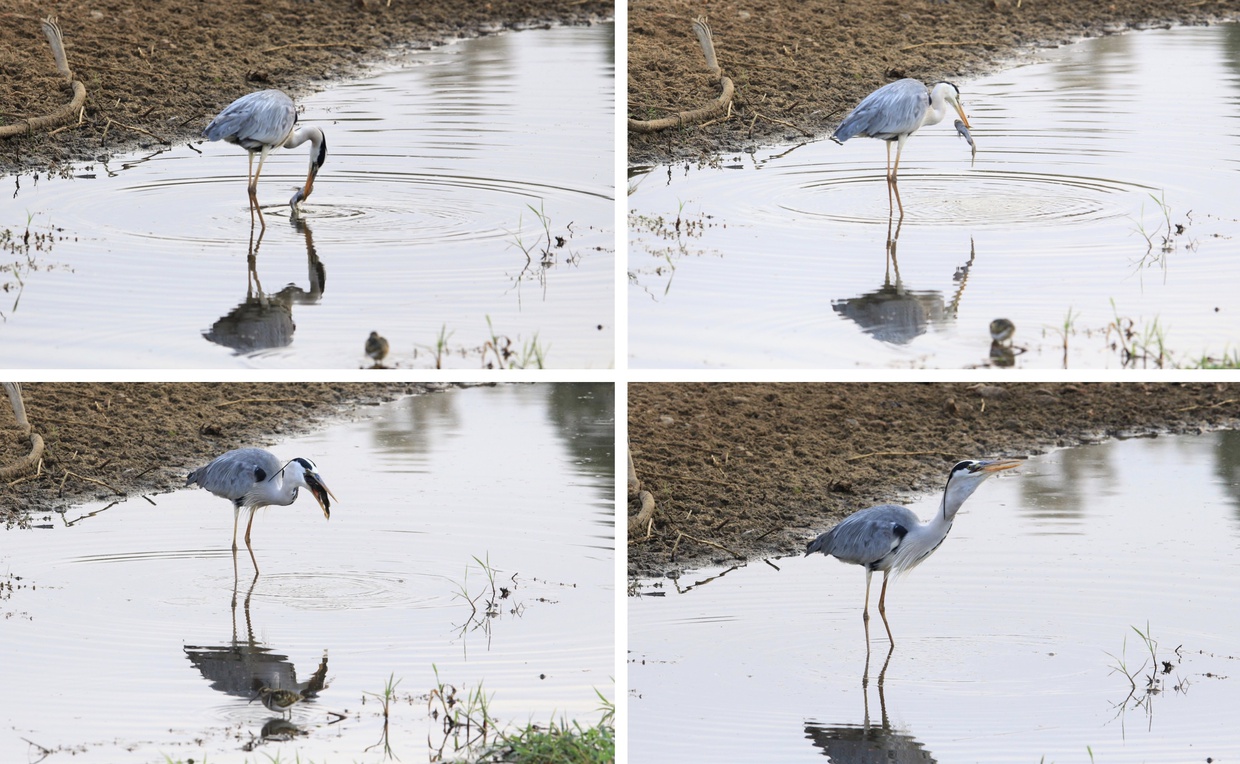 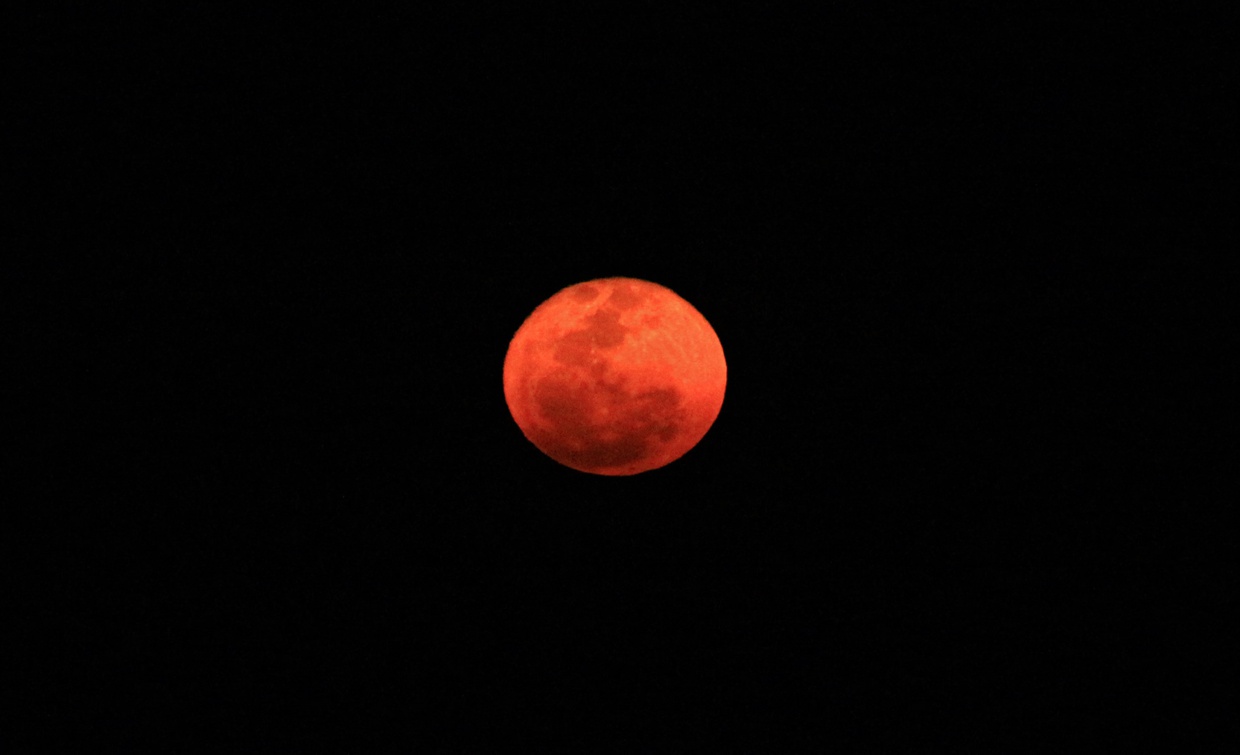 Leopard viewing has been off the charts!!! The two young males around the camp continue their strange and unusual partnership. I can only put it down to “teaming” up for comfort and security sake. They are both around 2 years old, but the one that joined our resident boy seems to be about 4-6 months older and is slightly larger. Currently it seems like they are content with each other’s company and share kills regularly, but as soon as maturity hormones develop, they will naturally see each other as territorial competition and the bond will break. But until such time they offer us the most amazing opportunities. 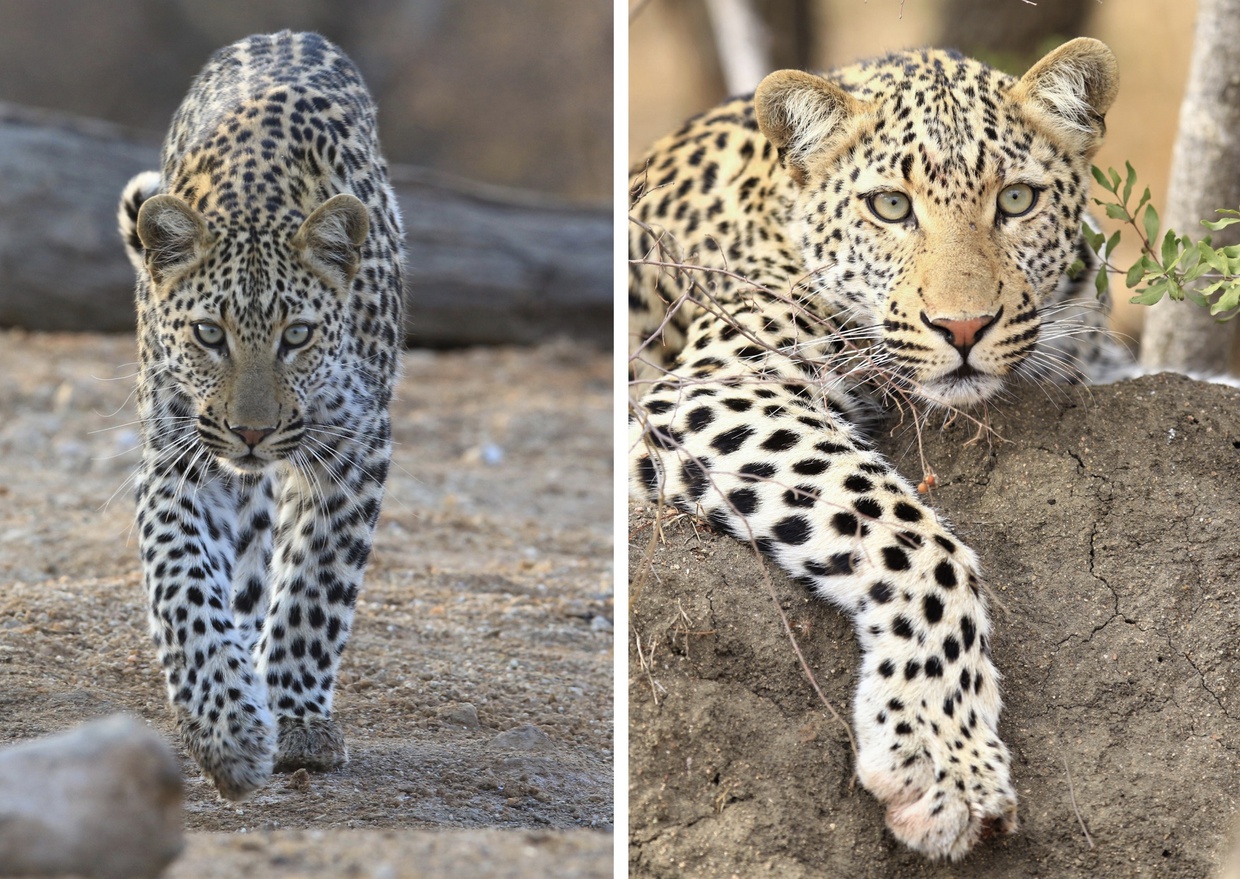 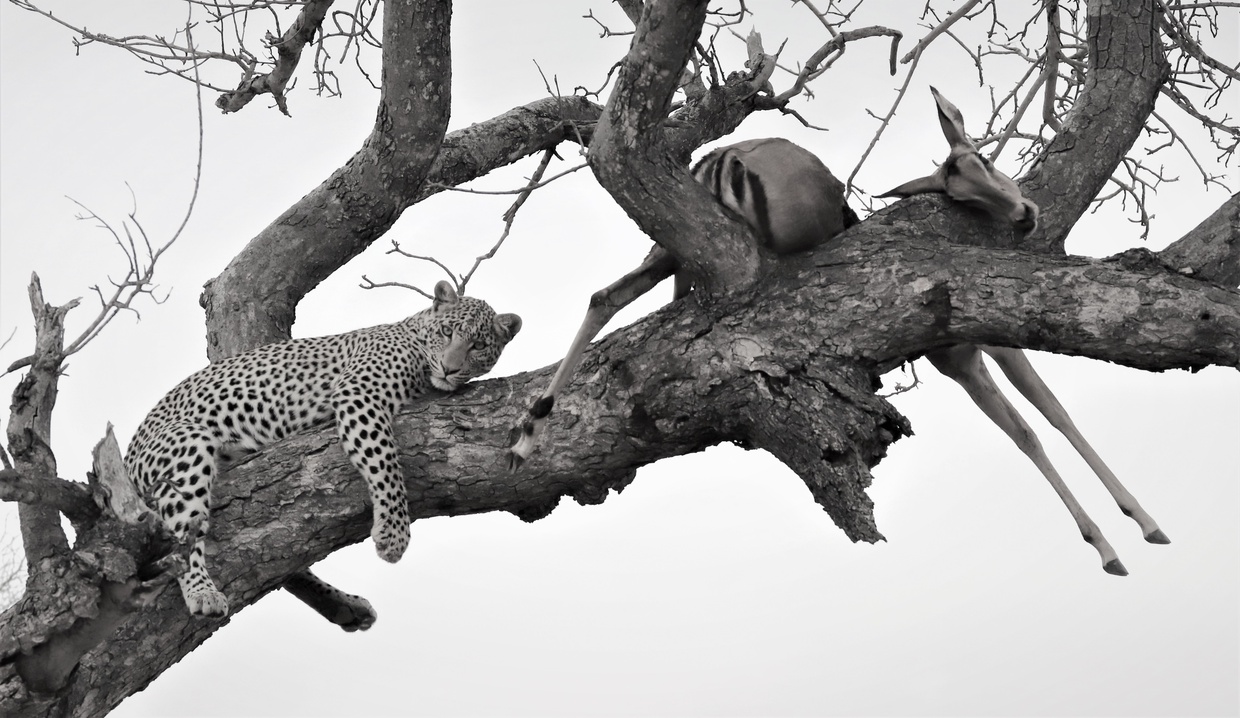 Recently we had an unknown female in our Western sectors, who seems relaxed toward vehicles. I suspect that most of her territory falls within a neighbouring reserve, hence us not having seen her before. She showed us very well how easily leopards can be missed whilst on drives due to the amazing camouflage! 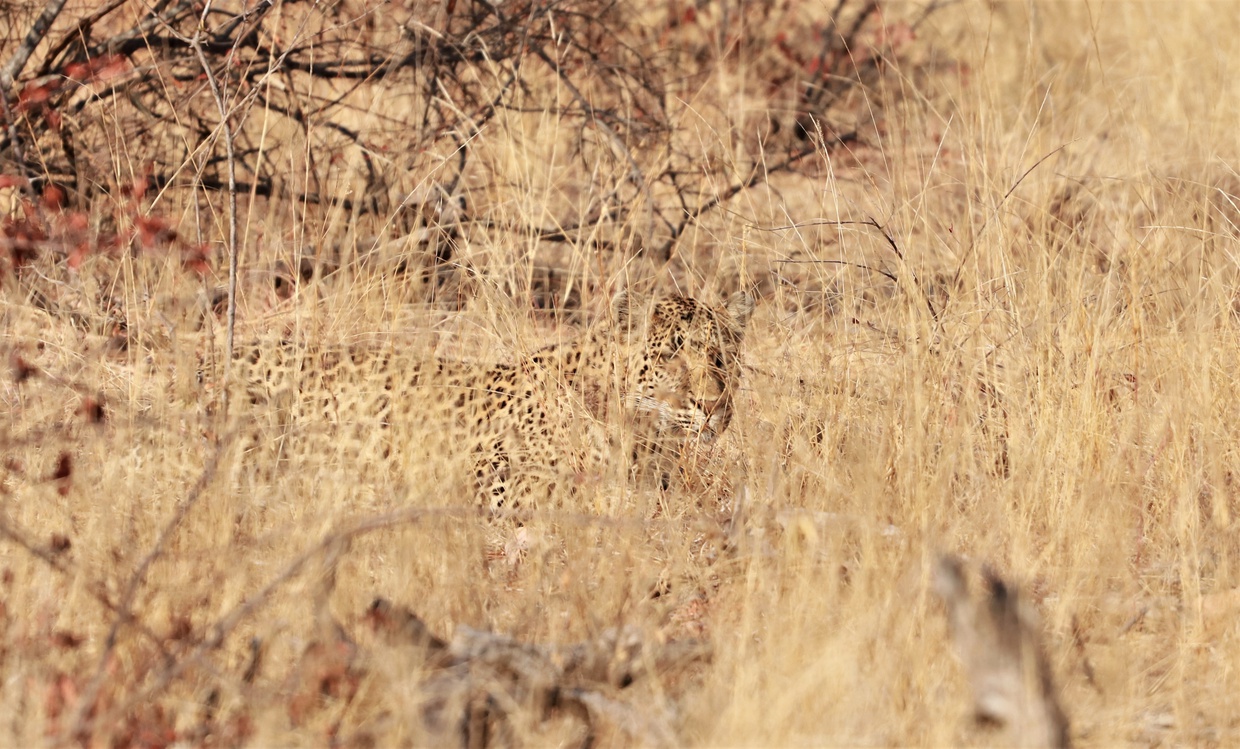 She is very identifiable with a very distinct greyed over blind eye, which does not seem to bother her much as she looked in amazing condition when she moved off. 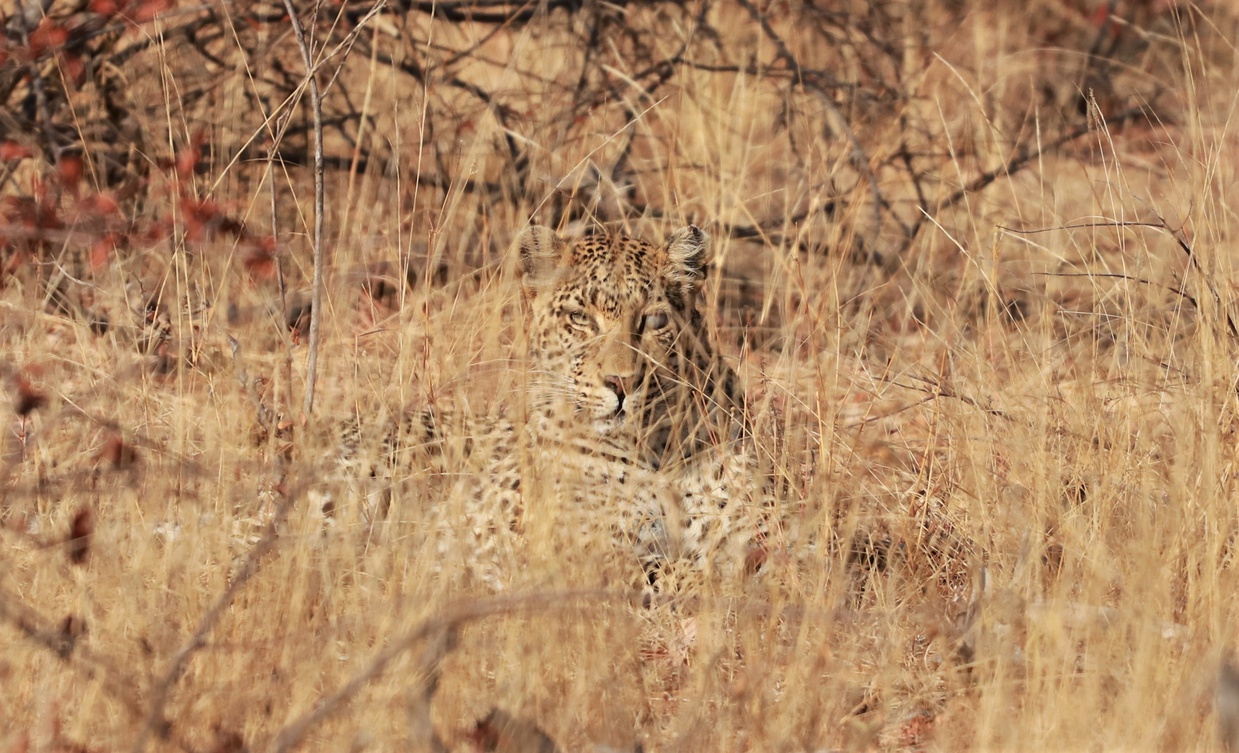 Our resident female around Makumu made a few appearances, but this cat remains very nervous around vehicles during the daytime. Once night sets in then we can usually get good views of this beauty. 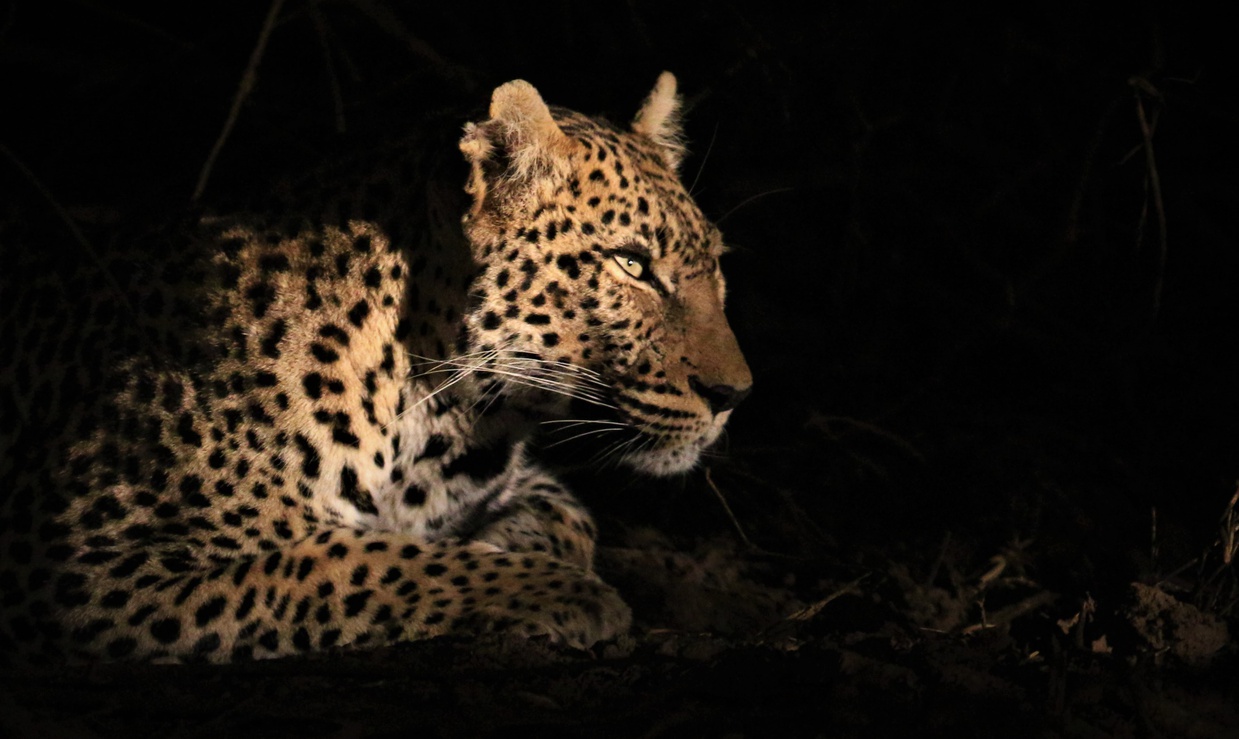 Two young Leopards of roughly 6-8 months old made a surprise appearance in our South-Western sections! This was on two separate occasions within the same area, so I assume we are dealing with siblings. They seem fairly relaxed with vehicle presence; however, we always try to limit activity around animals that we have not noticed in the area before. I am sure in future we may be blessed with more views of these two youngsters.

Our dominant male to the West was a regular sight to many of our friends visiting Makumu, his rasping chuffle heard by all many-a-night as he passes through the camp! He is relatively young, but very well established as the dominant male of the Western sectors. One sighting that stands out was when we located him during one evening drive with a Warthog kill in a tree. There were some Spotted hyenas around, and the scene was something National Geographic dreams about! 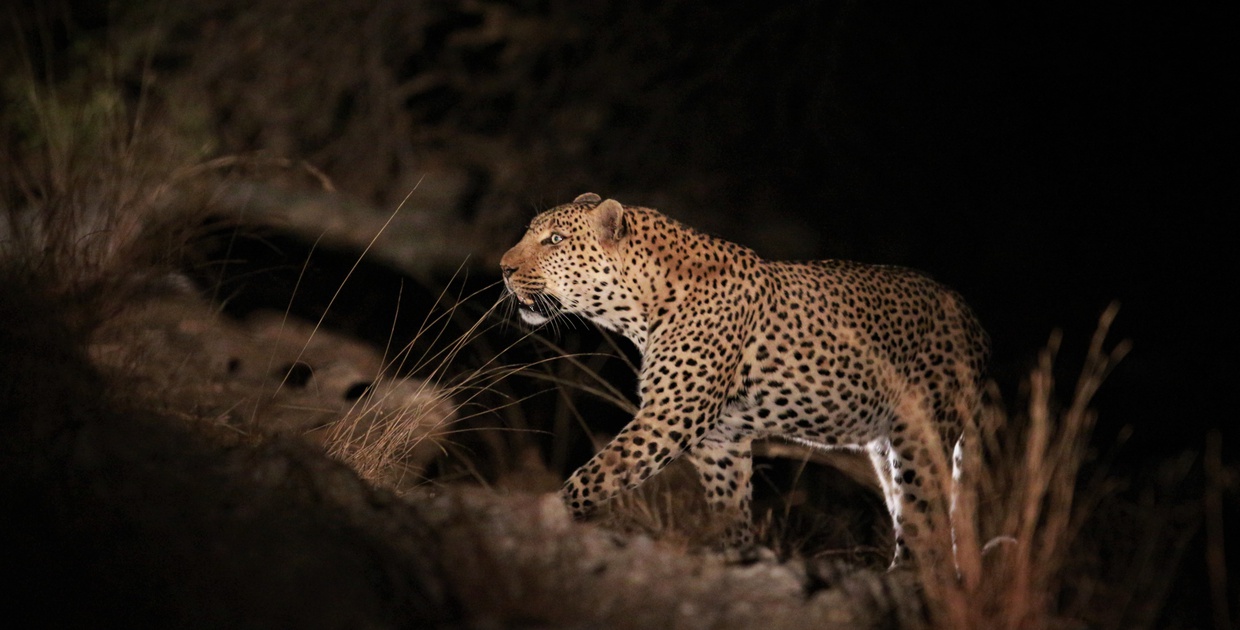 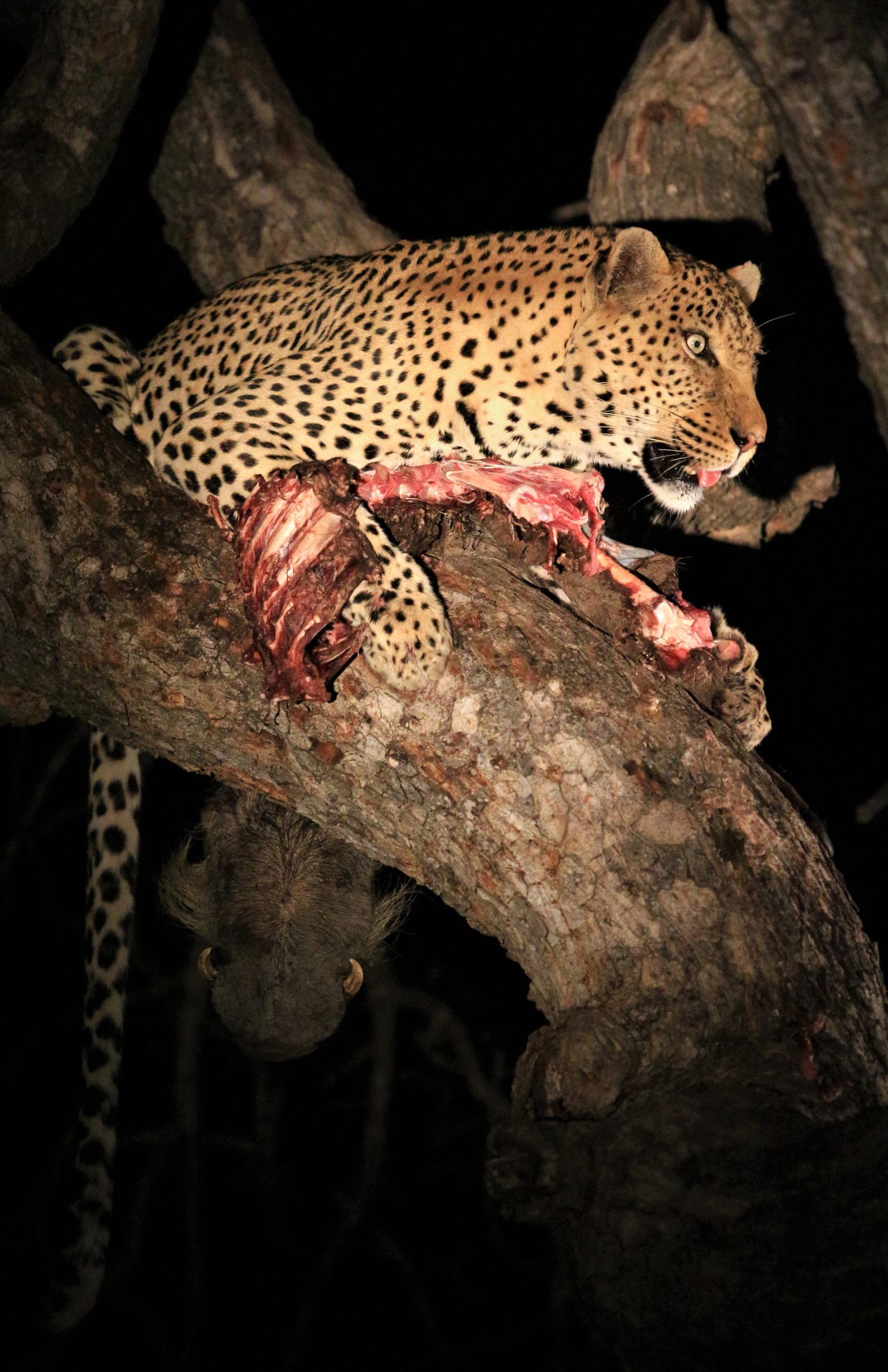 Viewing of Lions have been quite sporadic as most of the lionesses had cubs recently and keep them very well hidden in dry riverbeds and dense thickets. Currently they have selected den sights within different areas of their territory and they are not spending a lot of time together which makes tracking and viewing a bit more difficult. We are also avoiding too much activity around said den sights as not to put too much pressure on the new cubs within the early stages of their tiny lives. Once the mothers have moved them and introduced them to other pride members, we will start seeing more of them. 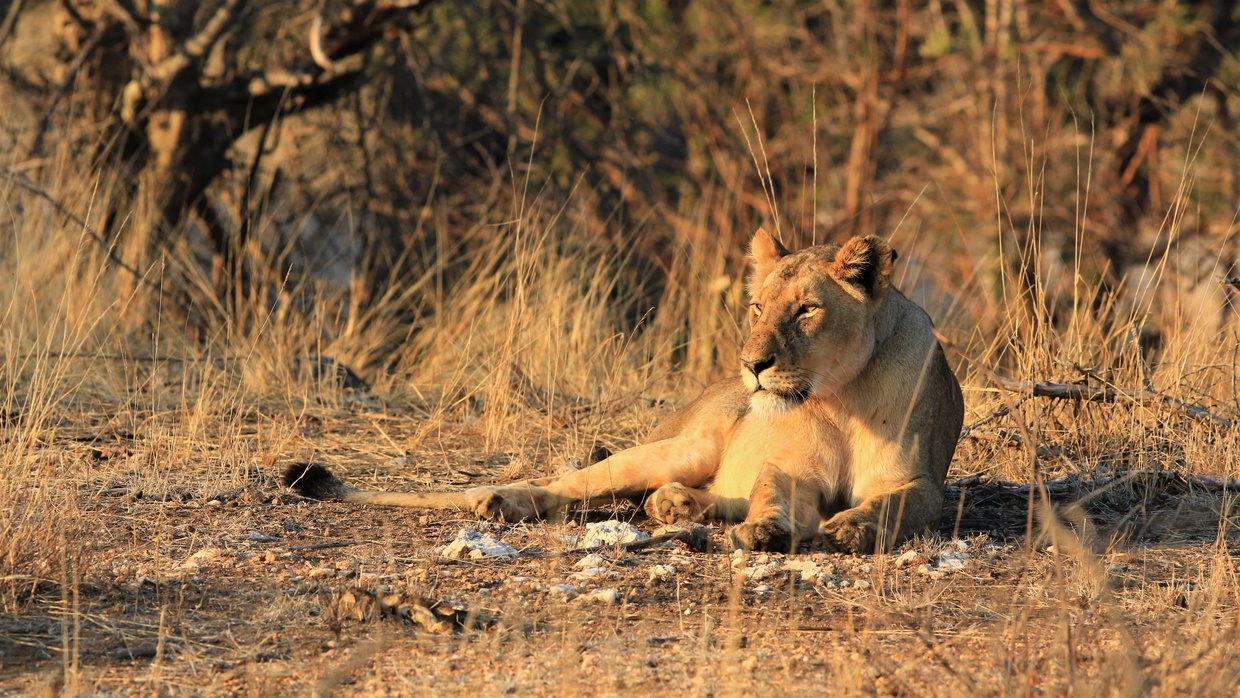 As usual we had many herds moving through our traverse, spending most of the time along the banks of the Klaserie River as the vegetation there remains palatable for much longer and they can get filtered water after digging out the sand in the river. Our dam and waterhole also remain favourite drinking spots for the gentle giants and they often spoil guests with numerous sightings during the down time in the day.

Some herds have made a welcome return to the region after the drought a few years back. Like the elephants they are spending most of the time moving up and down the banks of the dry Klaserie riverbed. There are still numerous pools of water in the dry river which become favourite wallows for the dark herbivores.

Our local clan have re-occupied the den close to our Malambeni dam. This off course is extremely entertaining and gives us great opportunities to convince our guests that they are not as bad as Disney makes them out to be… They spent lots of the time around and in the dam soaking so that they can rest in the shade with cool bodies during the heat of the day.

Usually special sightings include rarities like Wild dogs or cheetah, but in this case our specials focus more on rare occurrences rather than rarely seen animals…

The first one is of a Spotted eagle-owl on a nest! She is very relaxed and offers us amazing views of this stunning owl species. We are monitoring the site and as soon as we can get sight of the chick, we will post some photographs. 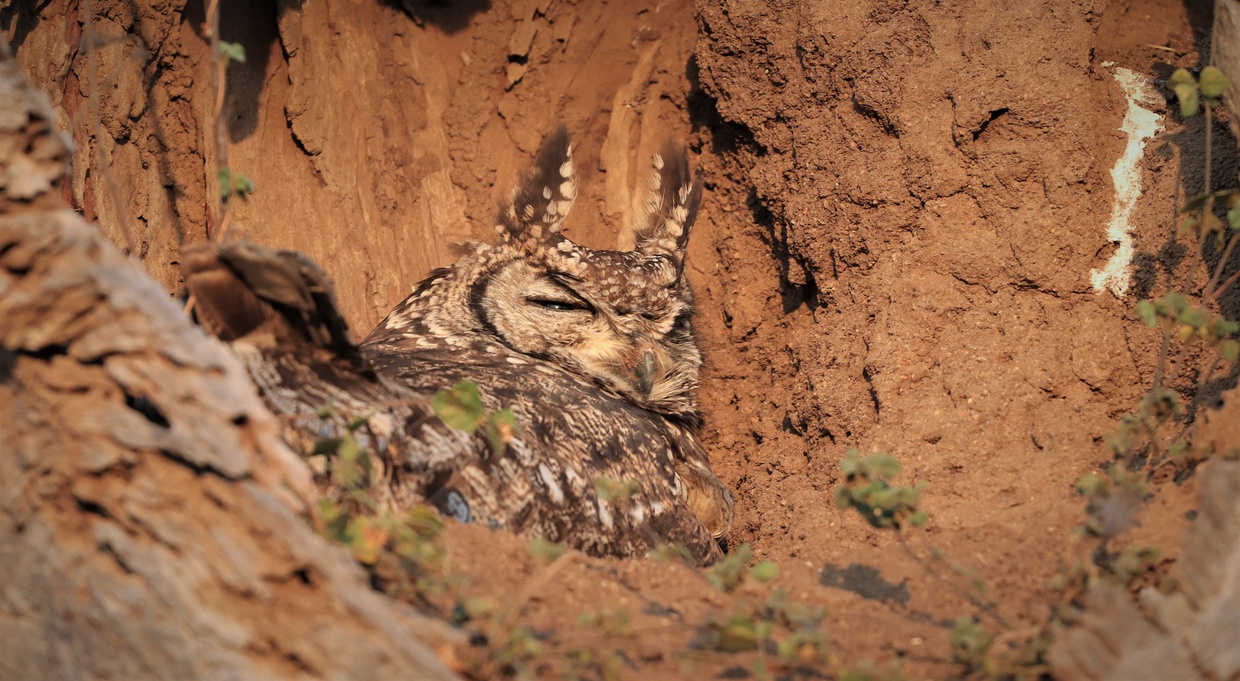 The second special happened at a dam to our East. A large Nile crocodile managed to get hold of a large kudu bull! With the carcass embedded against some rocks we managed to get some great opportunities to see the large reptile feeding. These pre-historic “monsters” do not have the ability to chew and as such they must bite into flesh and either rip or spin chunks of meat loose from the carcass to swallow. 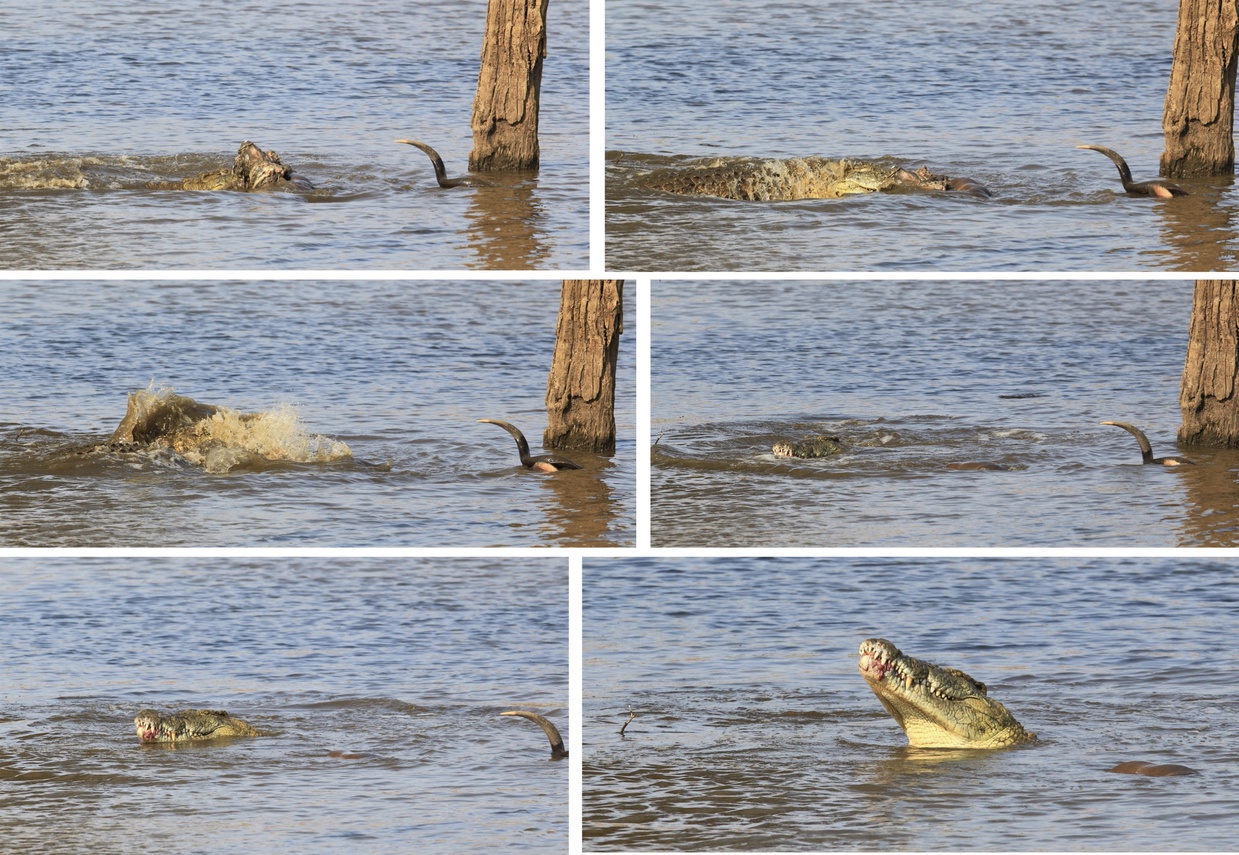 Thanks for following our reports and stories from Makumu!

Please feel free to follow us or leave comments on: