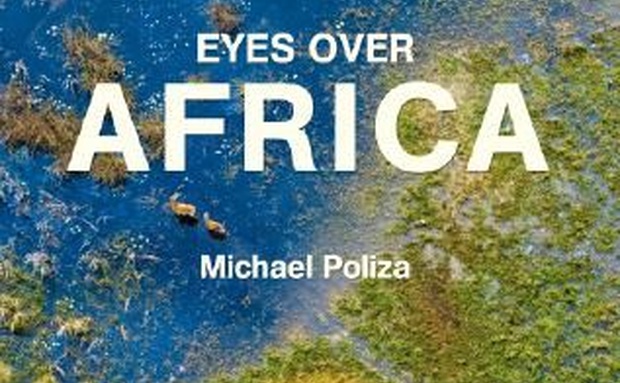 As an adventurer and breaker of moulds, Stefan realised a dream in 2006. On the 4th of September that year, Stefan and well-known German photographer Michael Poliza embarked on a 7 week trip from Hamburg to Cape Town in Stefan’s bright red helicopter. The two teamed up after Stefan broached Michael and said: “How would you like to fly to Africa in a helicopter and take pictures along the way?” Michael jumped at the idea and three years later the adventure began. It ended with a library of 25 000 photographs and a never-been-done-before coffee table book of spectacular images of landscapes, people and wildlife. ‘Eyes over Africa’ is a photographic journal of this unbelievable trip. See the video here.