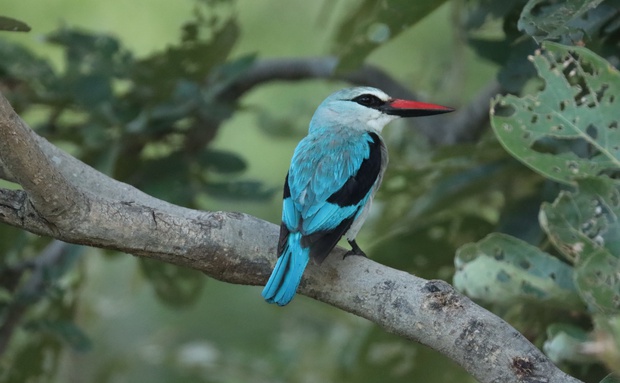 Welcome back to another exciting update on our adventures here in the Klaserie Private Nature Reserve. I will be covering all the exciting things that happened over November.

Summer is here in full force with temperatures rising to 38’C. We received some amazing rainfall this past month and you can see the results in the luscious green bushveld. And this is only the beginning.

All images in this article were taken by Stefan Breuer, Owner.

After the denning season, the new pups can now move with the pack. The large pack of about 30+ has given us some amazing sightings over the past month. One of the highlights was when some of the curious pups were playing around with a big elephant bull. The elephant was not really in the mood to play so he would trumpet and chase off the dogs and they would scatter instantly, just to return and sneak up again a few minutes later. It was quite entertaining for the guests. 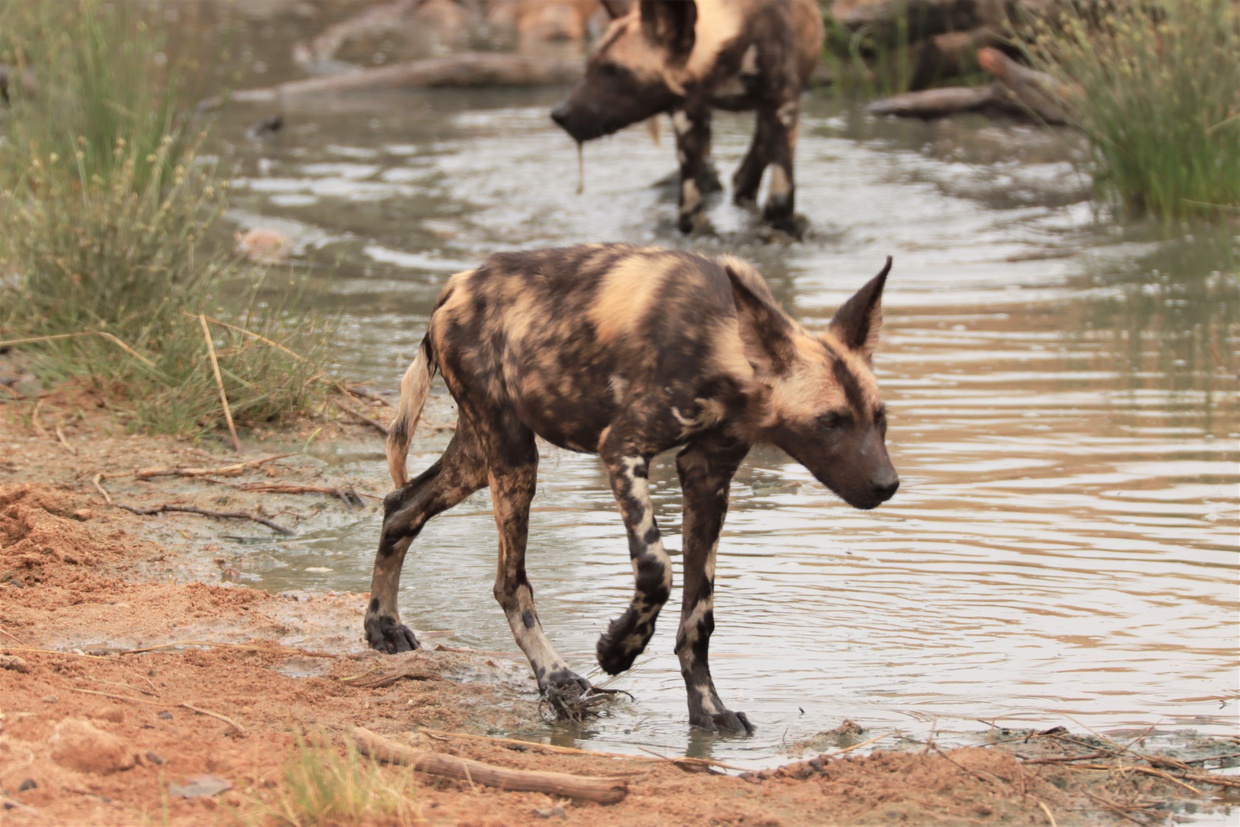 We had an exciting sighting one day with 3 beautiful leopards up in the tree competing for a leopard kill. It was an unknown female with her cub and Pale male our dominant male leopard. Pale male wanted to claim the kill from the mother and youngster and after a bit of commotion, which was quite thrilling to witness for our guests, he was victorious at the end. 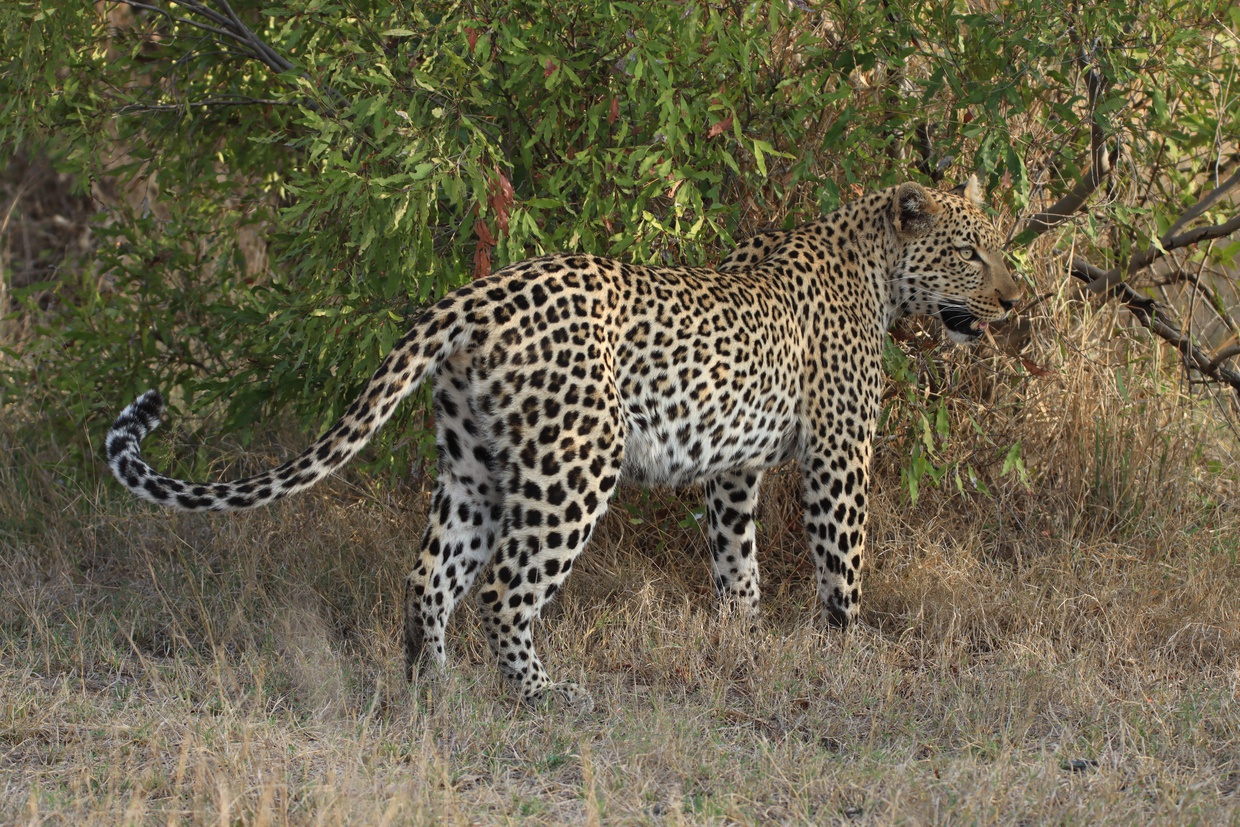 This month we were so spoiled with multiple amazing lion sightings. But one sighting that definitely stood out was following one of the big dominant male lions, that led us to a leopard kill that had been hidden in a tree. He inspected the situation for a while when out of the blue, he hoisted himself and his big body into the tree and climbed to the top to retrieve the carcass. This was quite amazing to watch as well as the process of him figuring out how to get out again. But he found his way eventually and scored a free meal. 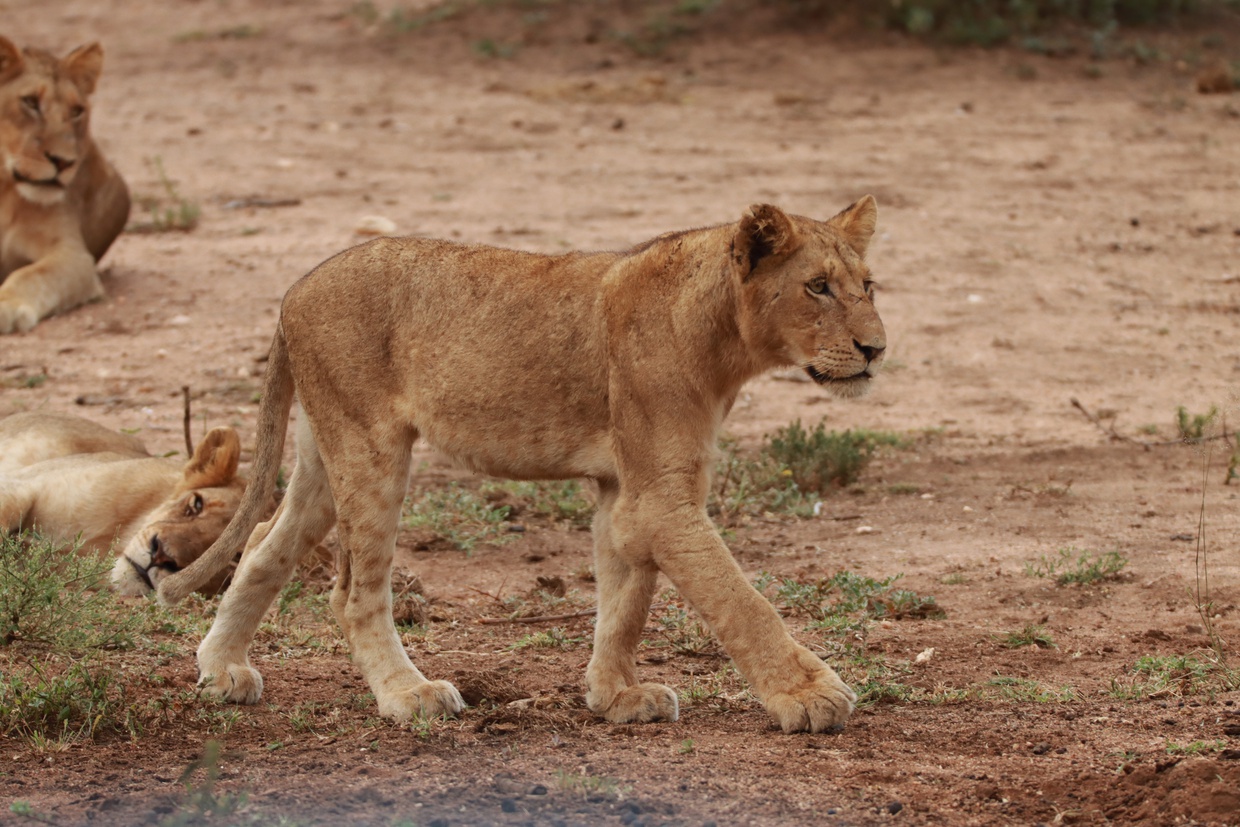 Hyenas are extremely clever making use of the wild dog’s presence and hunting success to find food. It is quite the commotion to witness always when a large clan of hyenas interferes and challenges the pack of wild dogs to steal their food. They might not always be successful but most of the time they are able to steal bits and pieces at least. 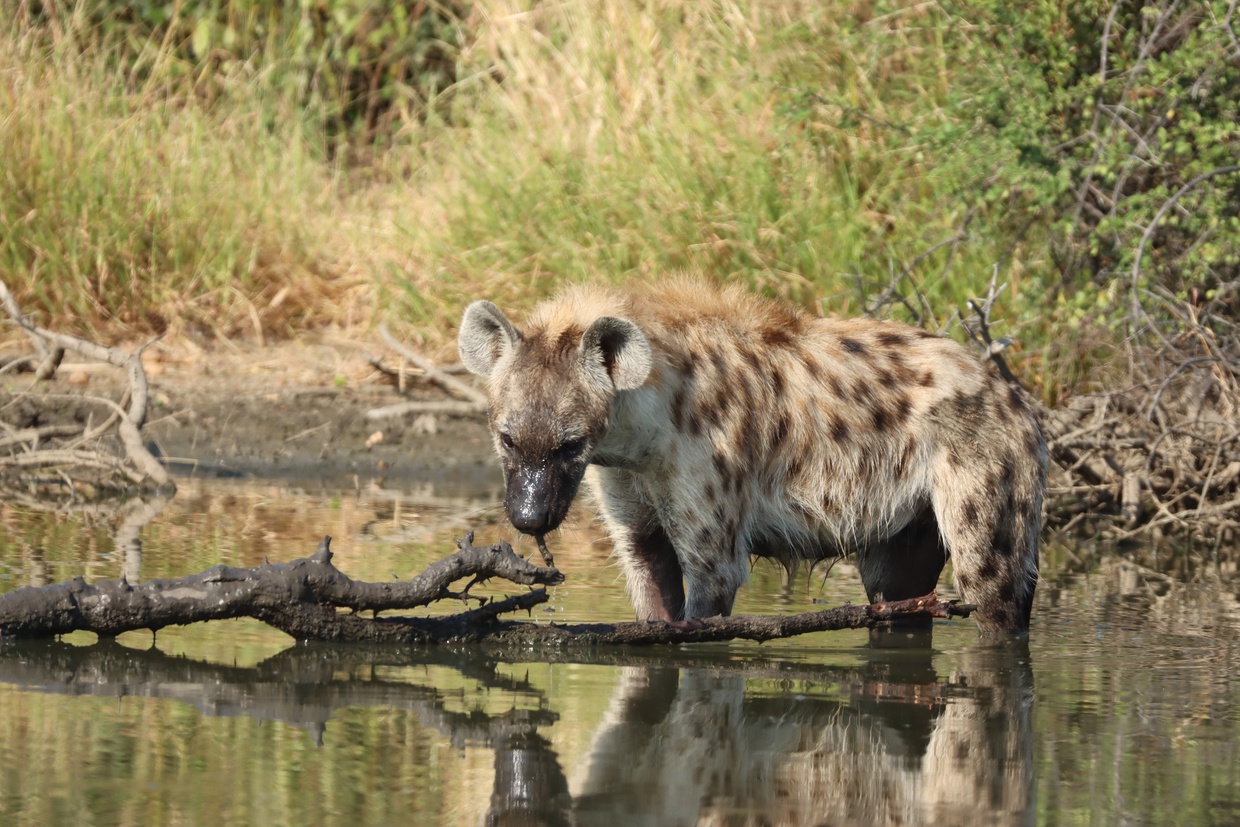 Being at the end of a long dry season, large herds of herbivores have really been enjoying the Klaserie River. It was truly the hot spot for many large herbivores, like the buffaloes and elephants, utilizing the river for its vegetation and water supply.

The elephants also joined us a couple of times in camp, as Makumu’s luscious gardens are too good to resist and are a good source of fresh food which is a bit scarcer in the bush. 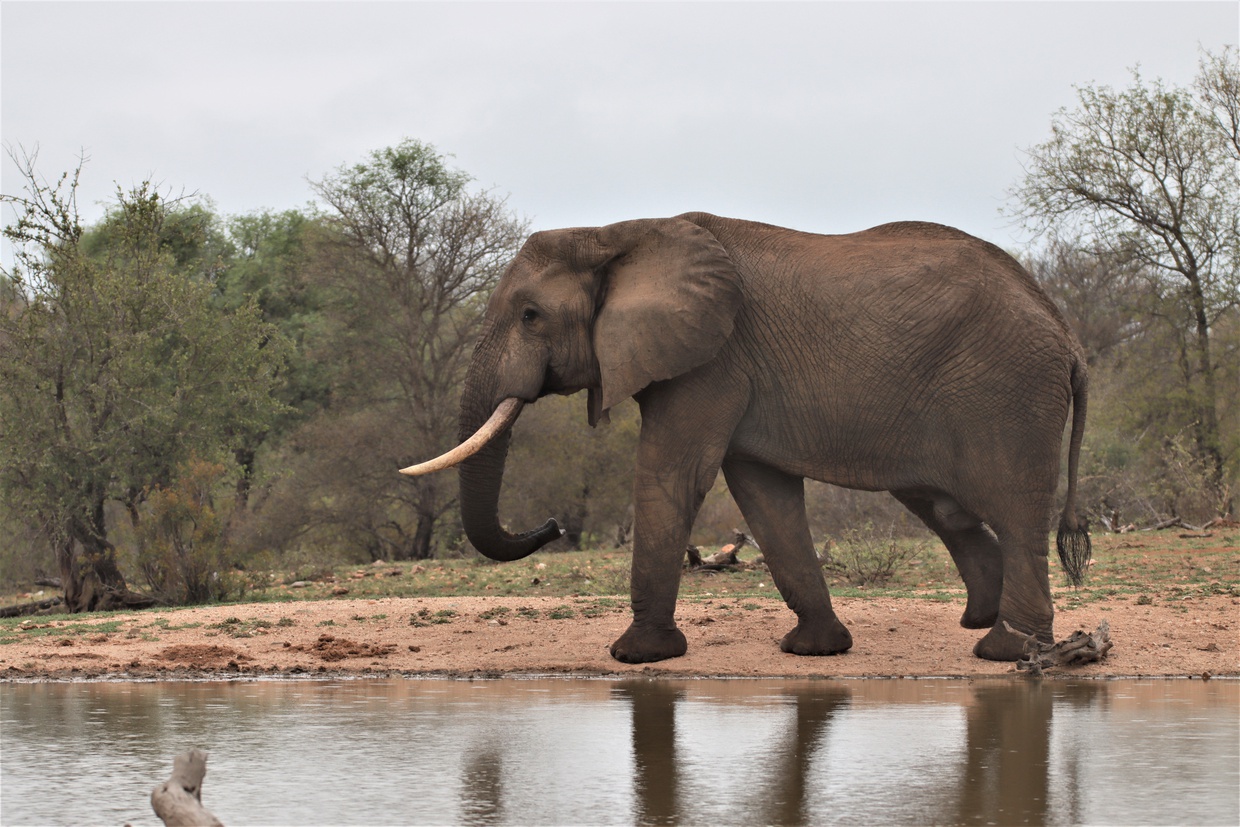