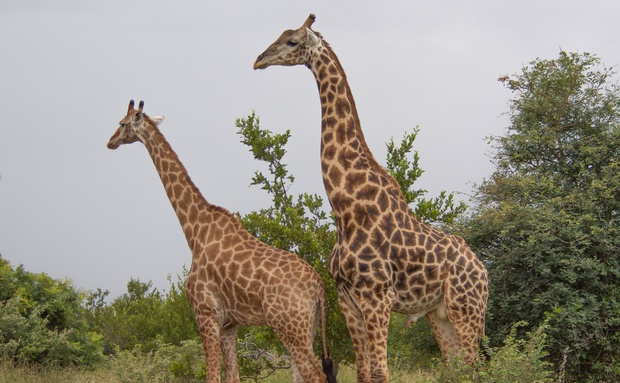 I will be covering all the sightings we had during October 2022.

Where to start with this report, it has been an epic month sighting-wise. With September and October being 2 of the driest months and temperatures rising it always provides good sightings. The bush is extremely dry and thinned out, the river system is hardly flowing, a small narrow little stream at best, waterholes are pumping with the game and then the odd chance of a spectacular lightning storm as we approach our rainy season. Days are long and nights are short as we leave quite early in the mornings the catch the beautiful sunrise and later in the afternoons to avoid the heat of the day.

Leopard sightings have been brilliant, throughout the traverse. We had quite a few sightings of Manzi and the youngsters down by the river and on impala kills. Shivindzi (the daughter of Manzi) has been all around the lodge, she has been very busy moving around the lodge, confidently marking and being vocal, seems like she has taken over a small portion of her mom’s territory. The new more skittish female with a notch in her right ear has also been moving around the lodge watering hole and the main road leading to the lodge, she was even seen actively mating with the large pale male. The new young male is still moving between Malembeni and the Windmill pan, he is very comfortable with one vehicle and allowed us to watch him feast on his impala carcass. 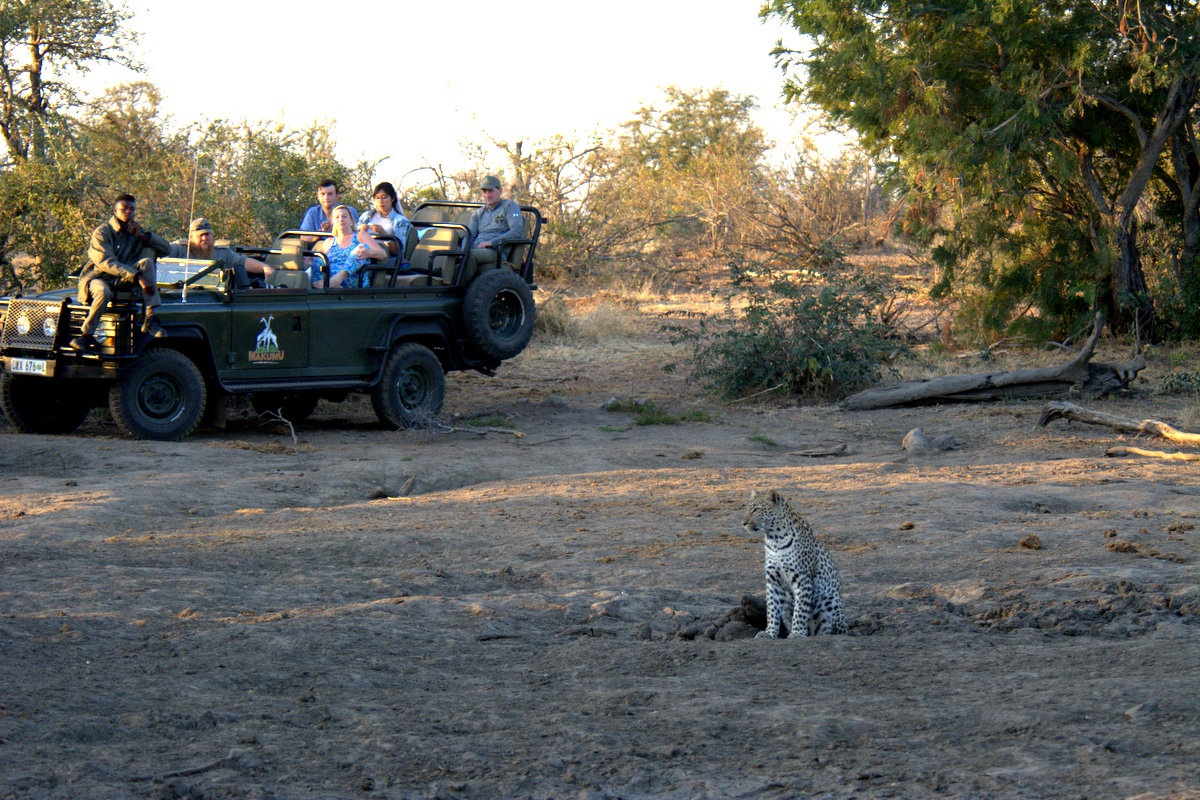 Lion sightings have been beyond this world. They have been all over the traverse. We have been so fortunate to watch them make several attempts and even see them from start to finish making the actual kill. It has really been a great month, it felt like something playing down on NatGeo documentary that I use to watch as a child growing up. I have been blessed to see kills before, but so many in one month, guess it comes down to a little luck and the right place at the right time, and once again like I always say (patience and persistence).

We got news from our neighbours up North that one of the females from the Timbila pride has youngsters, so more lions. The lion numbers in the Klaserie are now really on an uprise, can’t wait to see how the dynamics are going to play out. The River pride males are busy disciplining the large sub-adult males. The Western Pride sub-adult males are also growing nicely and then the new cubs from the Timbila pride. Wonder where they will all end up, or will these large prides splinter and eventually form smaller prides. 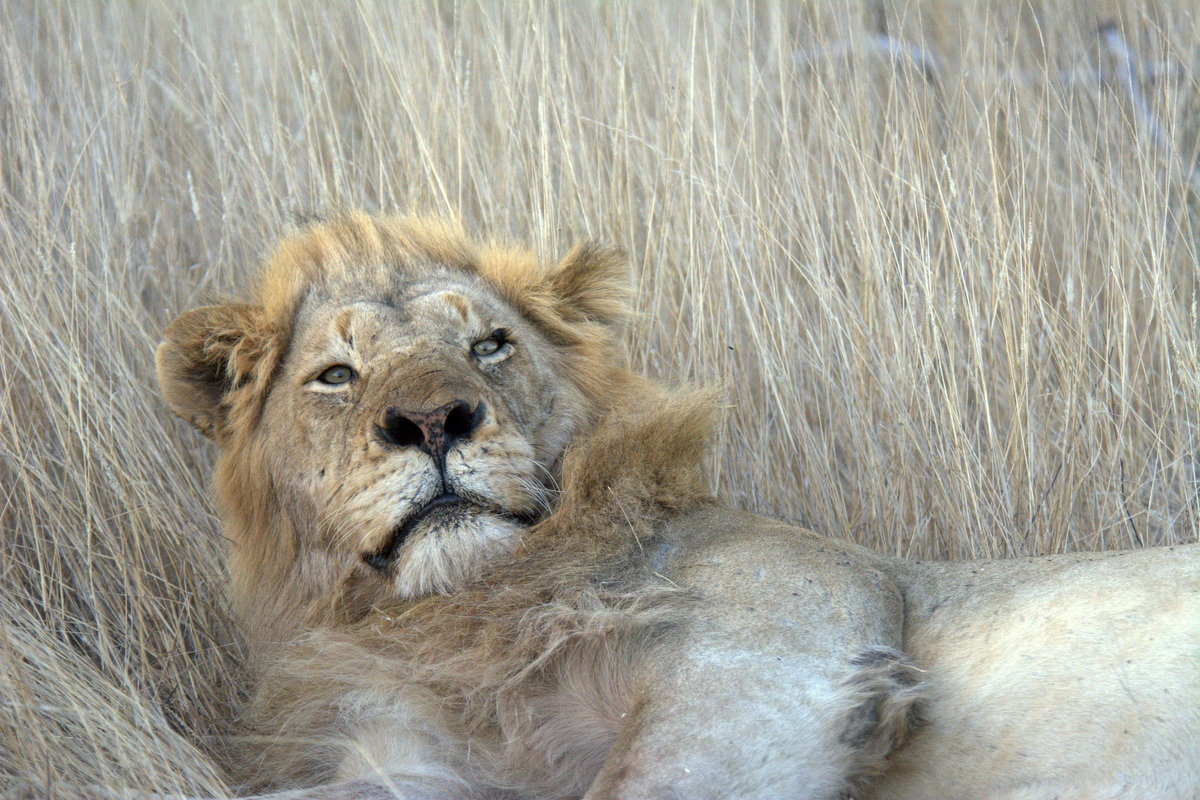 Elephant sightings throughout the traverse have been very good. The lodge pan has been a popular hangout spot once again. Large herds and young males have been seen around most parts of our traverse. Malembeni pan has been very productive in making our photographic bunker, Ithumbela, a photographer’s dream. To be at eye level with these giants as they drink is mesmerising, you sometimes forget to take photos, just to sit and enjoy the actual moment.

There are plenty of babies around, providing lots of entertainment for both us and guests on the game drive. 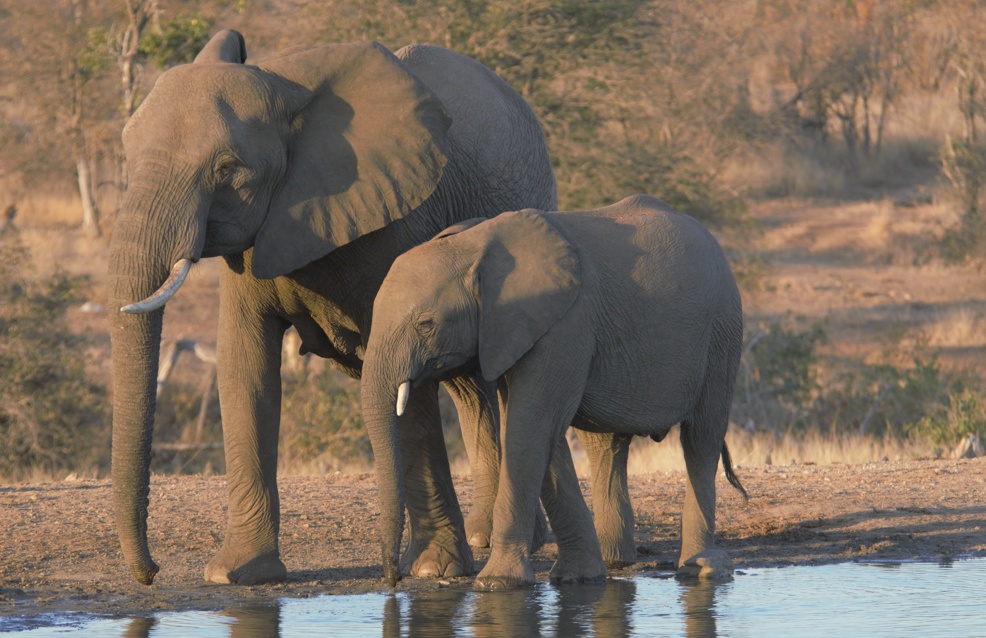 Buffalo sightings have been very up and down, good the one week and quiet the next. The dagga boys have been around the lodge pan and river system, feeding up and down the river system. We have even seen the lions make an attempt or two, lucky for the buffalo they came out victorious on both occasions and managed to get away. 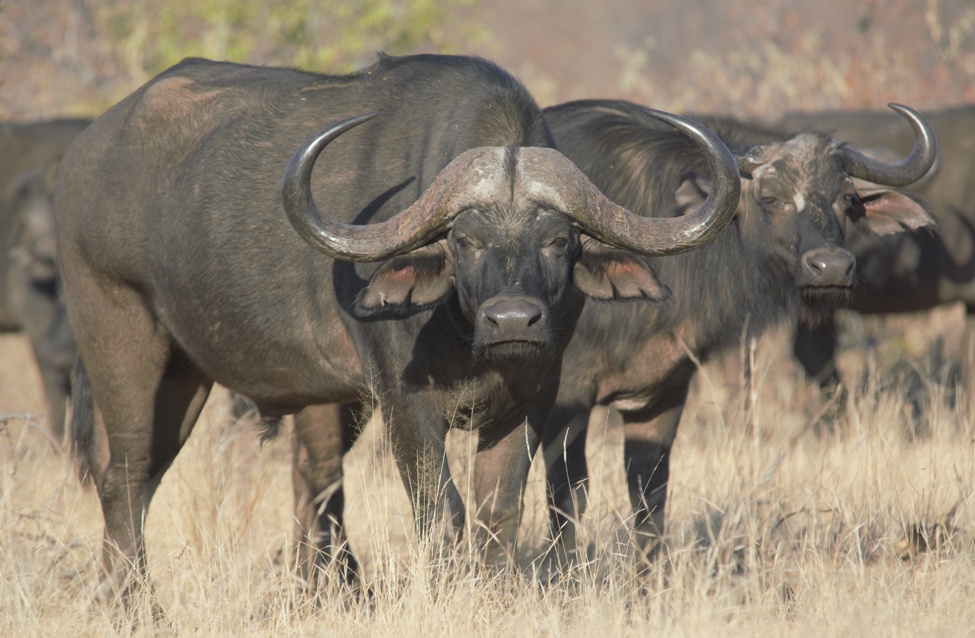 The hyena clan around Malembeni is back at their old den site, and whenever we go past there which is quite often, they have given us some amazing sightings, coming right up to the vehicles and to where we do our sundowners. On warm days we have even seen them come for a swim while we do our sundowners, not phased by our presence at all. 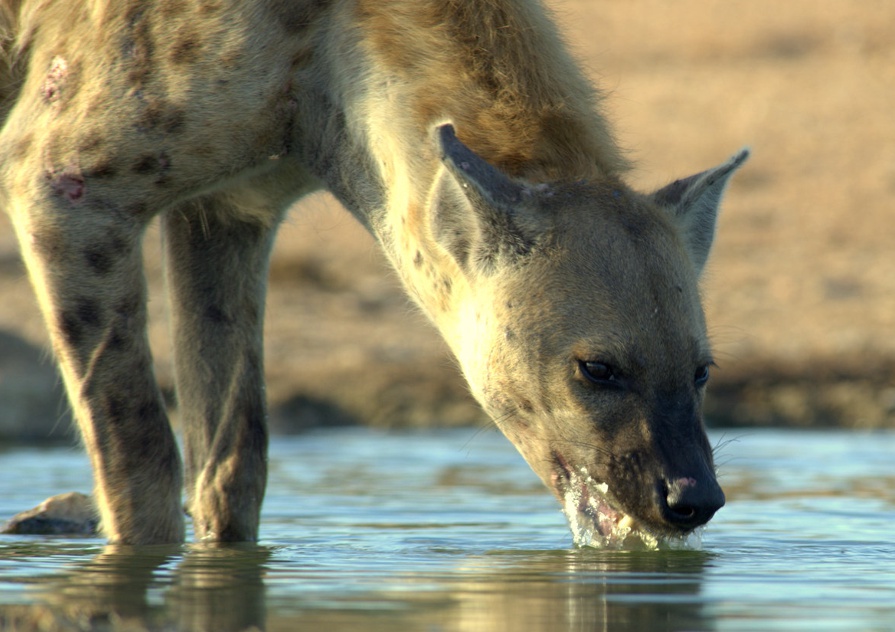 A highlight of the month:

One morning before the game drive we heard a commotion, elephants trumpeting, the laughter and continuous call of hyenas and the sound of African Wild dogs, we headed into that area straight away and found a hyena running away with the leg of a kudu (large antelope) and soon the dogs followed. What transpired next was very unexpected, as we tried to find the kill site, we found a male lion charging and getting a hold of a hyena, it broke the spinal cord of the hyena and left it. It was almost as if the hyena “played dead.” More lions moved in and got a hold of the poor hyena, they eventually killed it and the very old lioness actually dragged it under a bush and started feeding on it, which is very uncommon.

In this case, it is a very old lioness, canines warn, molars warn out, not getting enough food and nutrient intake being low, and not having the right tools for the job anymore. For some, this might be gruesome and for others a once in a lifetime sighting, something you read or hear about or even see on television. 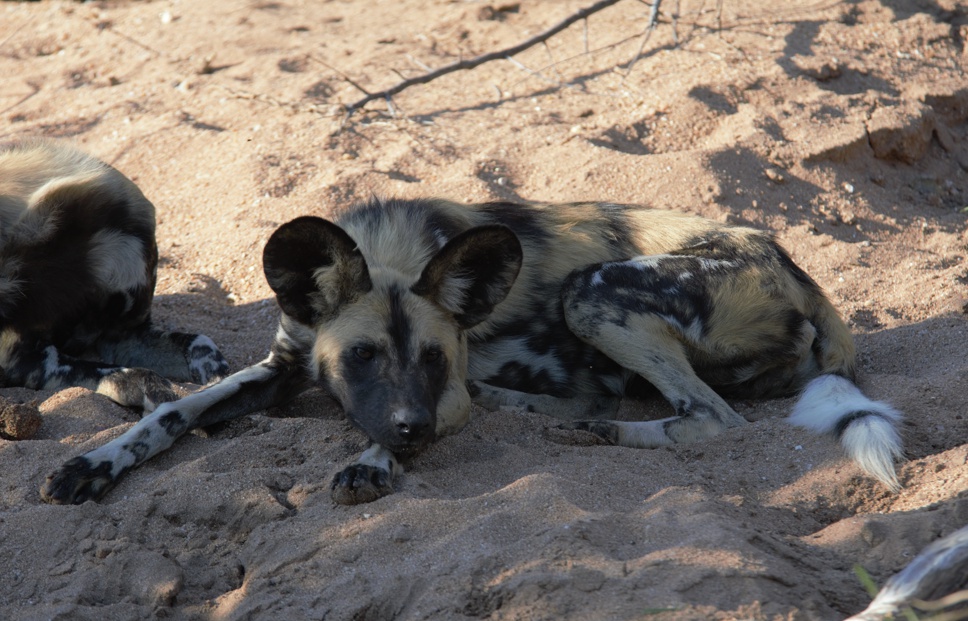 All I can say is, what a sighting. Life out here is tough, at least this is nature's way of controlling animal numbers and not human interference.