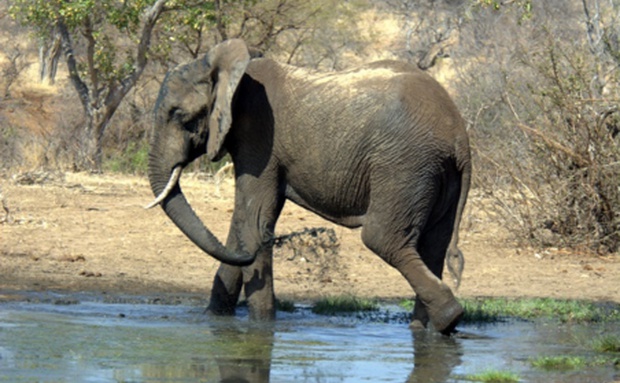 Welcome back to another exciting update on our adventures here in the Klaserie Private Nature Reserve. I will be covering all the exciting things that happened over October- November.

We are at the start of summer, and already have we reached temperatures in the low 40’s (degrees Celsius). Apart from the heat this, must be one of my favourite times of year (as spring moves into summer) with that first bit of rain and all the green starting to pop up all over, giving some colour to the still-existing winter browns and yellows.

There is nothing like departing for a game drive the next morning after a good bit of rain and getting that fresh smell of wet soil and grass as well as the crisp, cool morning air. This time of year, I love to drive to the wallows to check how much water has been received after the rains and to watch the animal traffic through those areas over a weekly period. Guests love getting off the vehicle with the rangers and trackers to learn more about the animal tracks and signs.

Our warthog friends are still hanging out around the lodge. Hopefully they will give our lawn a break now with all the greens coming out and go join the rest of the general game down by the lodge pan. We have had so many different visitors around the lodge! From baboons, vervet monkeys, sharpes grysbok, impala to zebra, giraffe and even a lone waterbuck male. 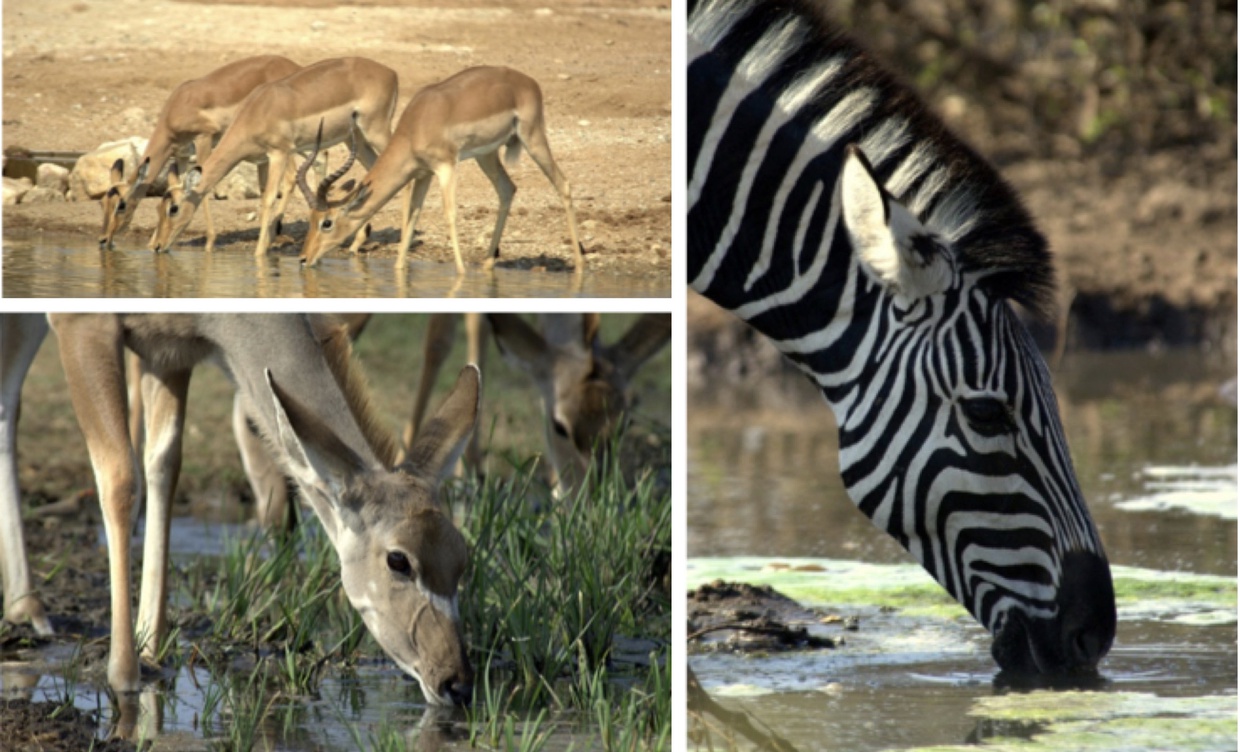 The hyenas have a den at the one of the watering holes on the property – our guests have therefore been treated with some awesome hyena sightings and great photographic opportunities. It is great having them around. They are part of the so called “Ugly Five” but I find them quite fascinating and once you have seen their  little ones, you will fall in love with their cuteness!

Birding season has started - pack your binoculars and come find a spot here at Makumu Private Game Lodge and just sit back and relax - you are sure to spot some amazing birdlife. Enjoy our 'Endless Views' and give yourself the chance to just take in and listen to all the bird calls. Some of our migrants have arrived already, like the Wahlbergs Eagle, Yellow Billed Kite, Diederick and Klaas’s Cuckoo and the European Bee Eater, to name just a few. 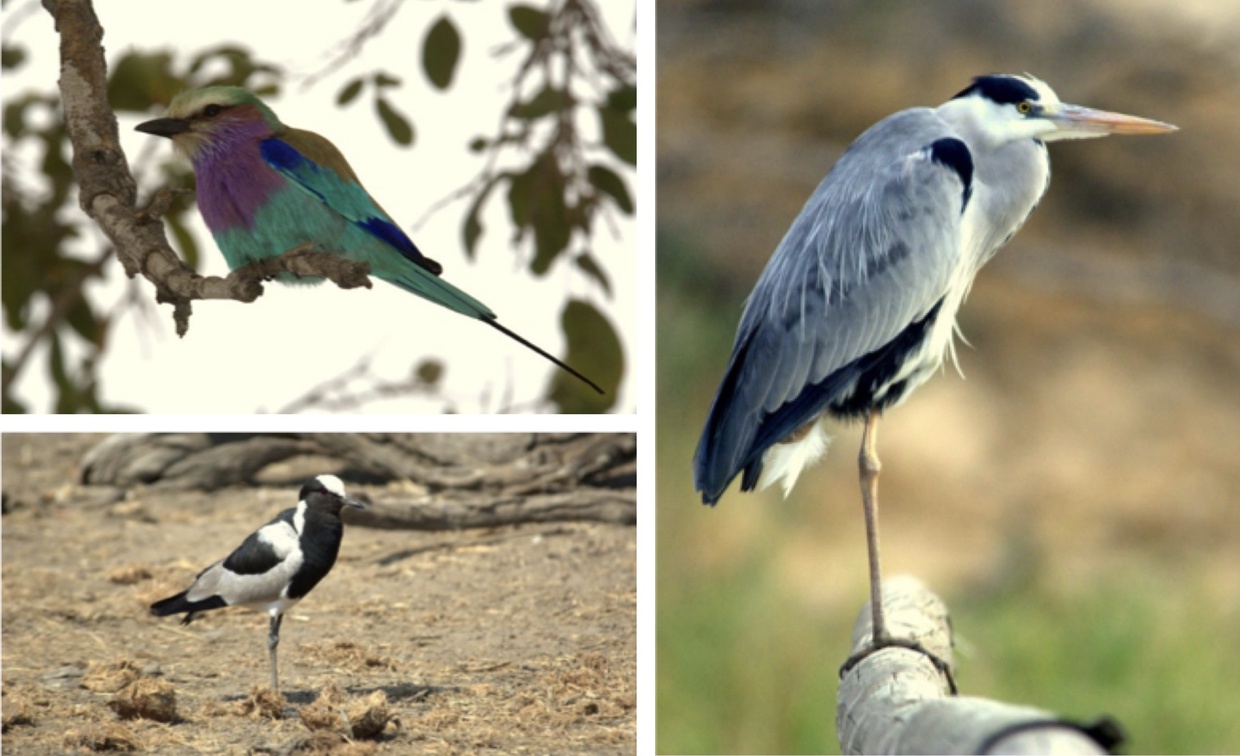 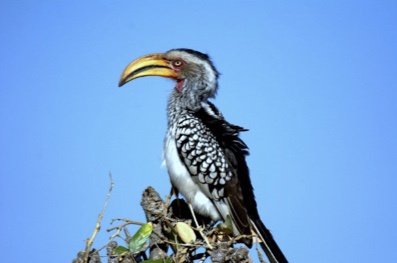 A young male hippo has given us some nice sightings. He has been occupying a very small pool of water in the riverbed at one of our crossings. With the lack of water at the moment, hippos wander further away from major water sources like larger dams/lakes in search of food.

The last 2 months we have been blessed once again with some fantastic leopard activity around and close to the lodge. The bigger, darker male has been quite active around the lodge during October, and has been actively marking territory and vocalising, making his presence known and felt. He has been following the two young males around and we noticed in November that the boys have been more active around the western part of the property. The big male is starting to push the two youngsters. We must keep in mind, they are getting older, more confident and comfortable around the area, so they need to explore (all part of growing up). We have also noticed that their meals are getting bigger and more regular - a lot more impala even though they are still opportunistic and young, so scrub hare and small antelope will still draw their attention.

Saseka as mentioned in previous blogs was seen this month fairly close to Makumu, and she was definitely lactating. The mom of the one young boys is also pregnant so we are hoping she selects an area on our property again, exciting times!! 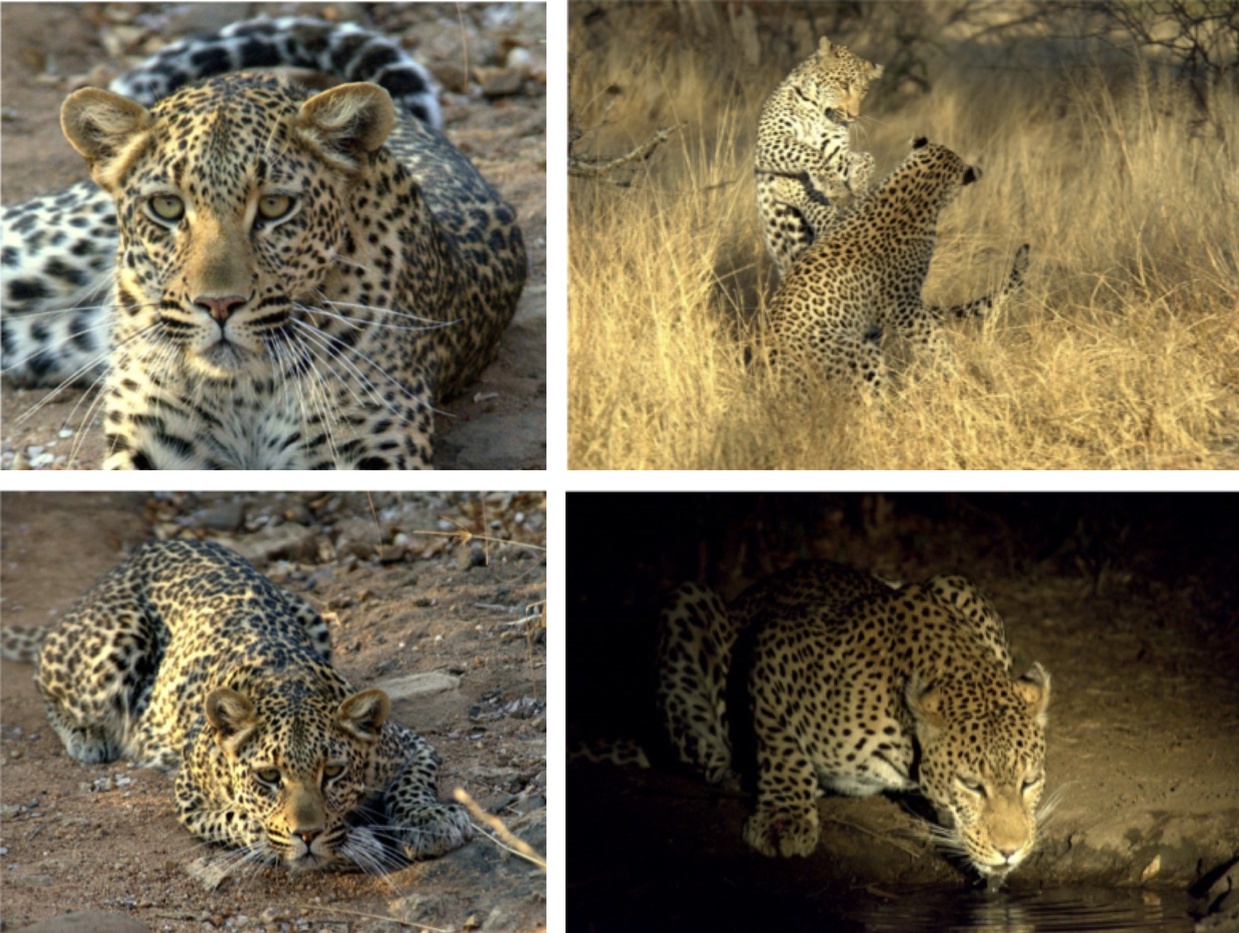 The lions are still making us work hard for a sighting, but once we have tracked them down, they allow us some real good quality time. We have finally seen the youngsters; 5 cubs between 2 females and 3 of the 5 are male. They have been spending a good amount of time between our neighbouring property and Makumu. We also came across one of the younger females mating mid-November, so will be keeping a very close eye on her to see if they were successful. Lons are not the most successful breeders, having a very low conception rate and therefore they mate continuously over a 5-7 day period.

Kudu was on the menu on more than one occasion. It worked out perfectly for the hungry mothers, as they used the riverbed with al its reeds and spike thorn thickets to their advantage. With the drought causing low water sources, the kudu were forced down to riverbeds for more nutritious food and with lions being so opportunistic, they could not resist the opportunity crossing through the dry river bed for their meal. 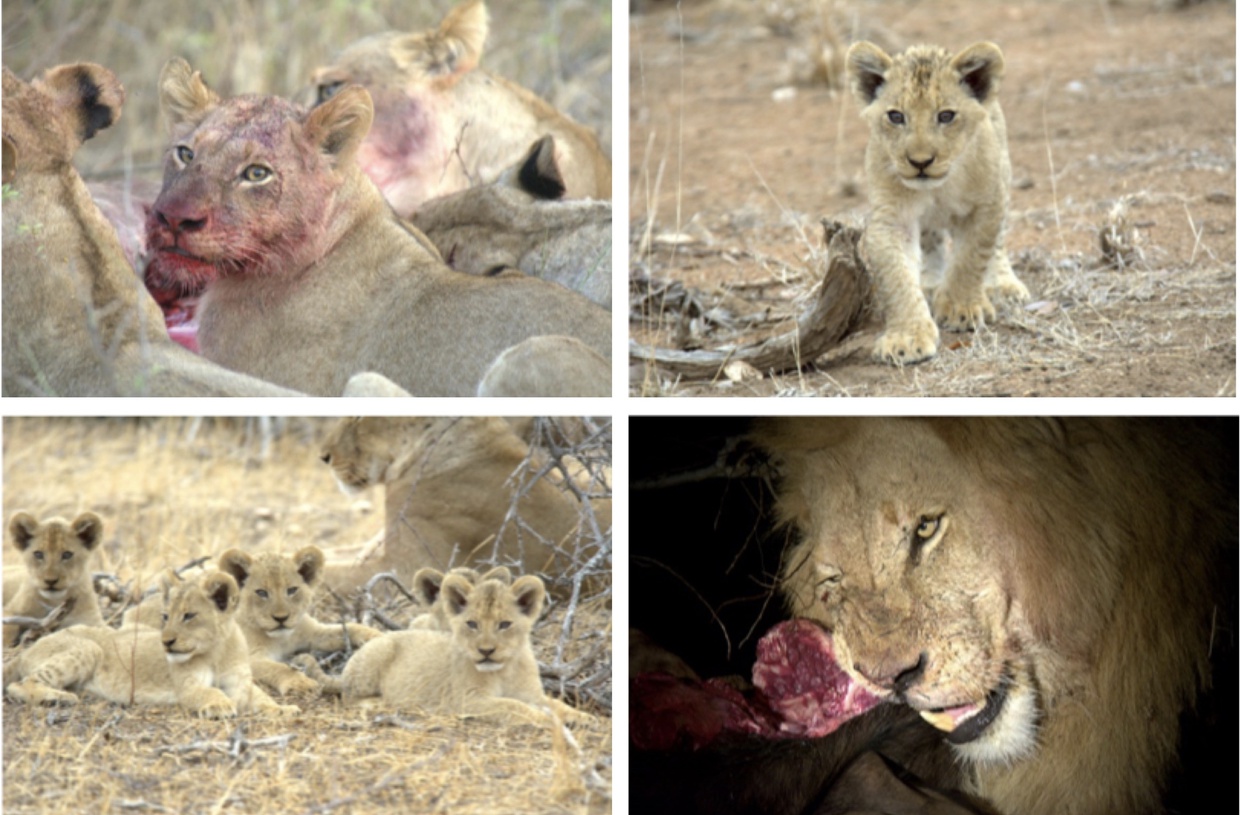 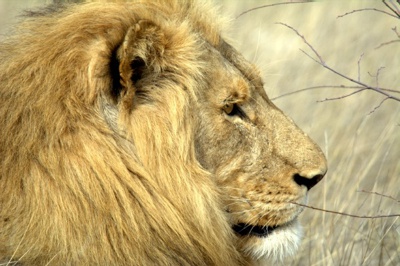 Our thick-skinned, gentle giants have been giving us some awesome sightings the past few months. They have been very active all around the lodge and especially down at the river system to the east of the lodge.

As mentioned before, wallows are one of my favourite hangouts after a bit rain, especially when it comes to elephants! You can almost feel the energy levels rise, its almost like they have a smile on their face when they approach the area and you can see those strides getting longer as they finally feel that relief as they get down and dirty, splashing mud all over, with the youngsters even lying flat on their side to cool down and cover themselves in that natural sunscreen.

Buffalo herds has been quite difficult to find especially this last month. We managed to find some older males, or “dagga boys,” along the river system on those warmer afternoons on our neighbouring property.

We had some very nice sightings of Yellow-billed oxpeckers whenever the herds did move, which is great if you have keen birders! These birds were declared extinct in the late 1800’s due to threats of Rinderpest and toxic cattle dips, however in the 1970’s, these birds re-appeared in the northern Kruger area. The Yellow-billed oxpecker uses a pecking motion to grab insects from the fur. 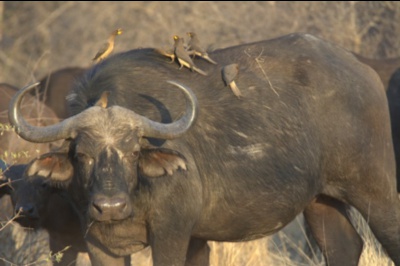 Once again, the wild dog sightings have been great if you take their numbers into consideration as well as how large the are that they travel in. We have had nice sightings of them around the lodge pan, chasing impala and running through the water playing and strengthening their social bonds.

The pack moving in from the west have been quite busy on our property, we were lucky to find them on two occasions where they were busy finishing off an impala.

Thank you for following us and allowing us to share our office stories with you.