Tourism Update - Video of the Week 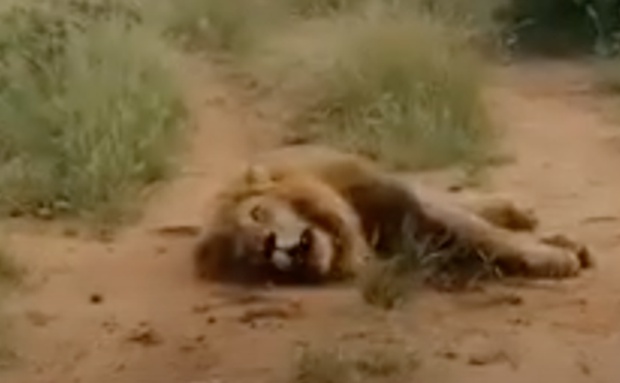 This week’s video was filmed at Makumu Private Game Lodge in Mpumalanga by Ruan Ferreira.

According to a statement from the lodge, there has been a lot of lion activity in the area recently. Ferreira saw this particular male patrolling territory at the northern boundary of the lodge.

The lodge shared some information about the lion’s behaviour and said his roaring was to ensure he did not trespass into another pride’s territory, and vice-versa. The roar can be heard by humans up to seven kilometres away, and lions can hear it from even further.

See there article and video here.